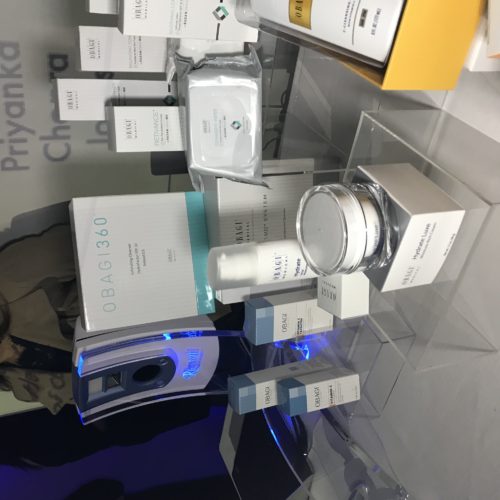 I was thrilled to be able to attend the recent Obagi Skinclusion event at Lightbox Studios in the Garment District. A lunch time panel was held to discuss the acceptance of diversity in the beauty business as well as society as a whole and guests were urged to take surveys online to discover their own biases before before attending. Questions were about preferences on skin color, body size, gender and more. 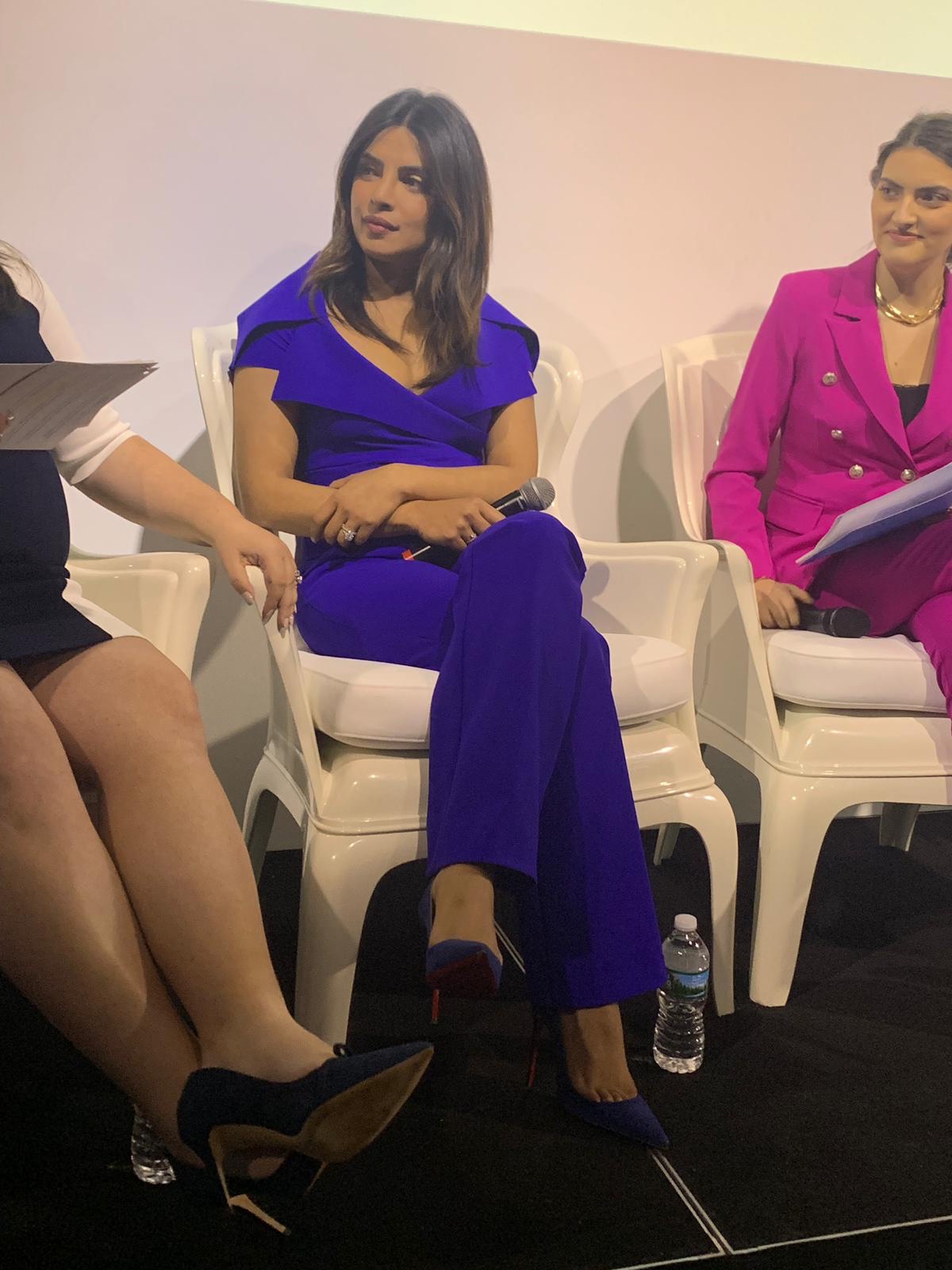 The panel included noted young actress Priyanka Chopra Jonas (who was accompanying her hubby into town for his appearance on SNL for his brothers but who had even more promotional appearances set up for herself since she is at the peak of her career), Dr. Elizabeth L. Haines of Project Implicit, Obagi president Jamie Castle, Josipa Palac of the International Cultural Diversity Organization and Montclair based dermatologist Jeanine B. Downie. They discussed stereotypes and how people can learn to embrace the differences among us. Priyanka–who is the official Skinclusion ambassador–shared personal tales about her family closeness as well as beauty tips. She personally uses an Obagi Professional-C line of products but keeps it simple. She is a big lover of Vitamin C cleanser, serum, moisturizer and sunscreen (Obagi has several superstar products in their Professional-C line that are often sold out). The Obagi Professional-C line is doctor formulated and a little bit of their products go a very long way. Vitamin C concentrate has been proven to be one of the greatest defenses against free radical damage. Obagi’s data researchers have proven that 88 per cent of people who have used Professional-C Serum even just once experienced a more luminous glow. 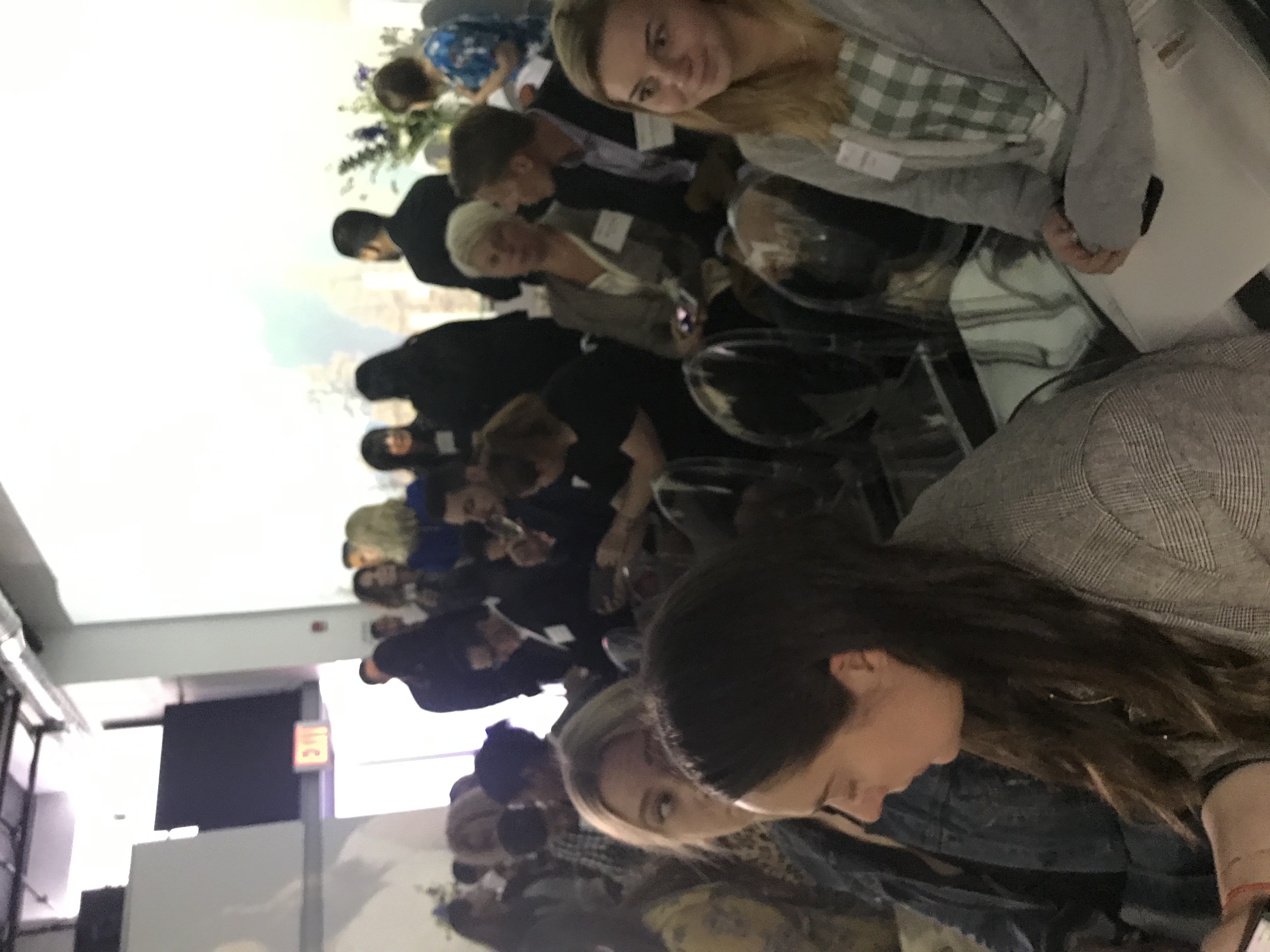 Obagi is literally putting their money where money where their mouth is by donating a dollar to the International Cultural Diversity Organization and Project Implicit anytime anyone takes social action online by tagging their posts #SKINCLUSION, up to $150,000—so everyone, please start tagging away! When the crowd at the Skinclusion press event (pictured above) heard of this generosity they broke out in wild applause. 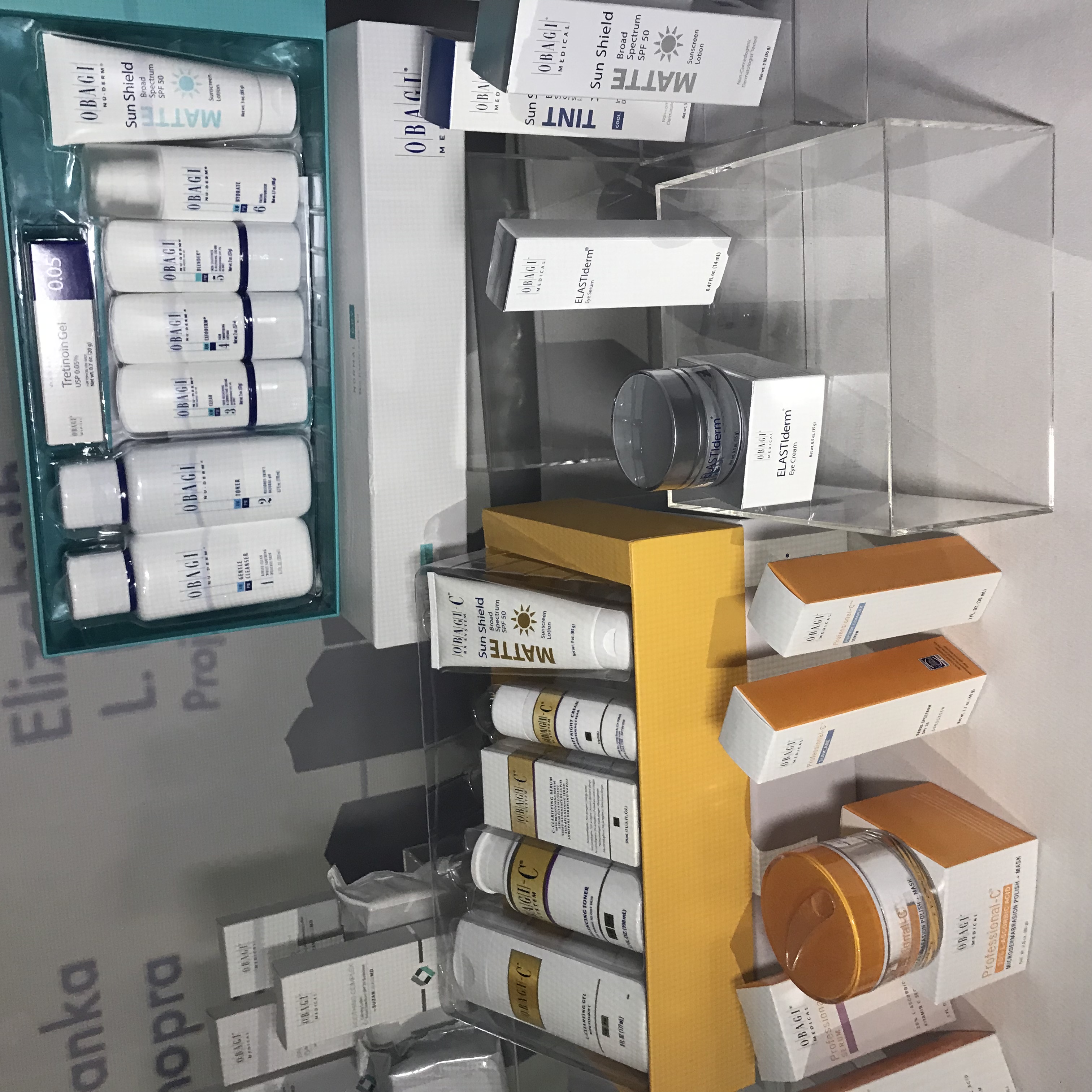 The Skinclusion event concluded with an hour of guests visiting skin analyzing stations and getting their own Obagi prescription for great skin. It was great to see so many of my favorite Obagi products in one place and be able to test them one after the other. I discovered some new ones that I love and was thrilled to learn that Obagi’s New Clinical line has been launched at Sephora–that is going to give the public a lot of opportunity to test products that help with uneven skintone, dark circles and fine lines. Obagi Clinical Line products contain the aforementioned Vitamin C as well as the cutting edge ingredients Kinetin+ Complex which mimics the building blocks in plants and Arbutin derived from the Bearberry plant. For more info on this and other Obagi lines, simply go to www.obagi.com. 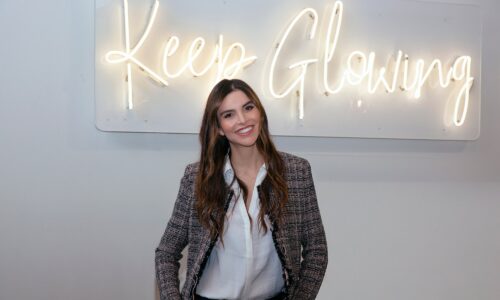 VI Derm Beauty: Get Game Changing Results No Matter What Your Age Or Skin Type! 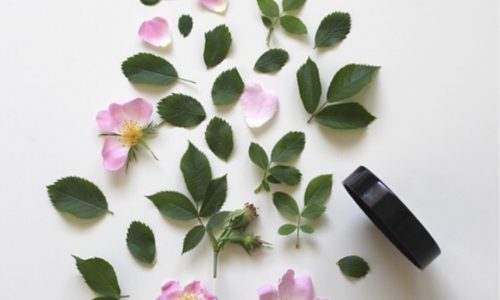 The Future Of Beauty Is Sustainability 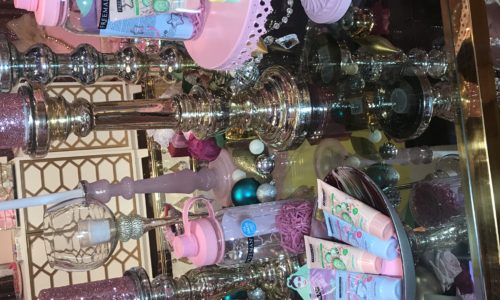 The Ulta Beauty Holiday 2019 Press Preview: Give, Gather, Glow!
This Article Has 1 Comment