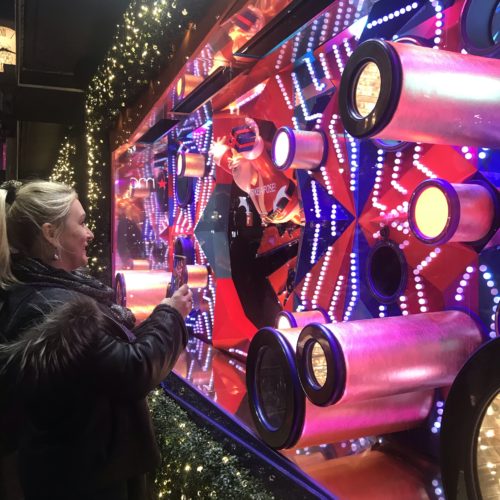 I was so excited to be invited to the unveiling of Macy’s holiday windows last night. The theme of this year’s display is Believe In The Wonder. The six magical front Macy’s windows facing Herald Square/Sixth Avenue takes viewers through a journey with Santa Girl and her adventure on the spirit of the holidays. 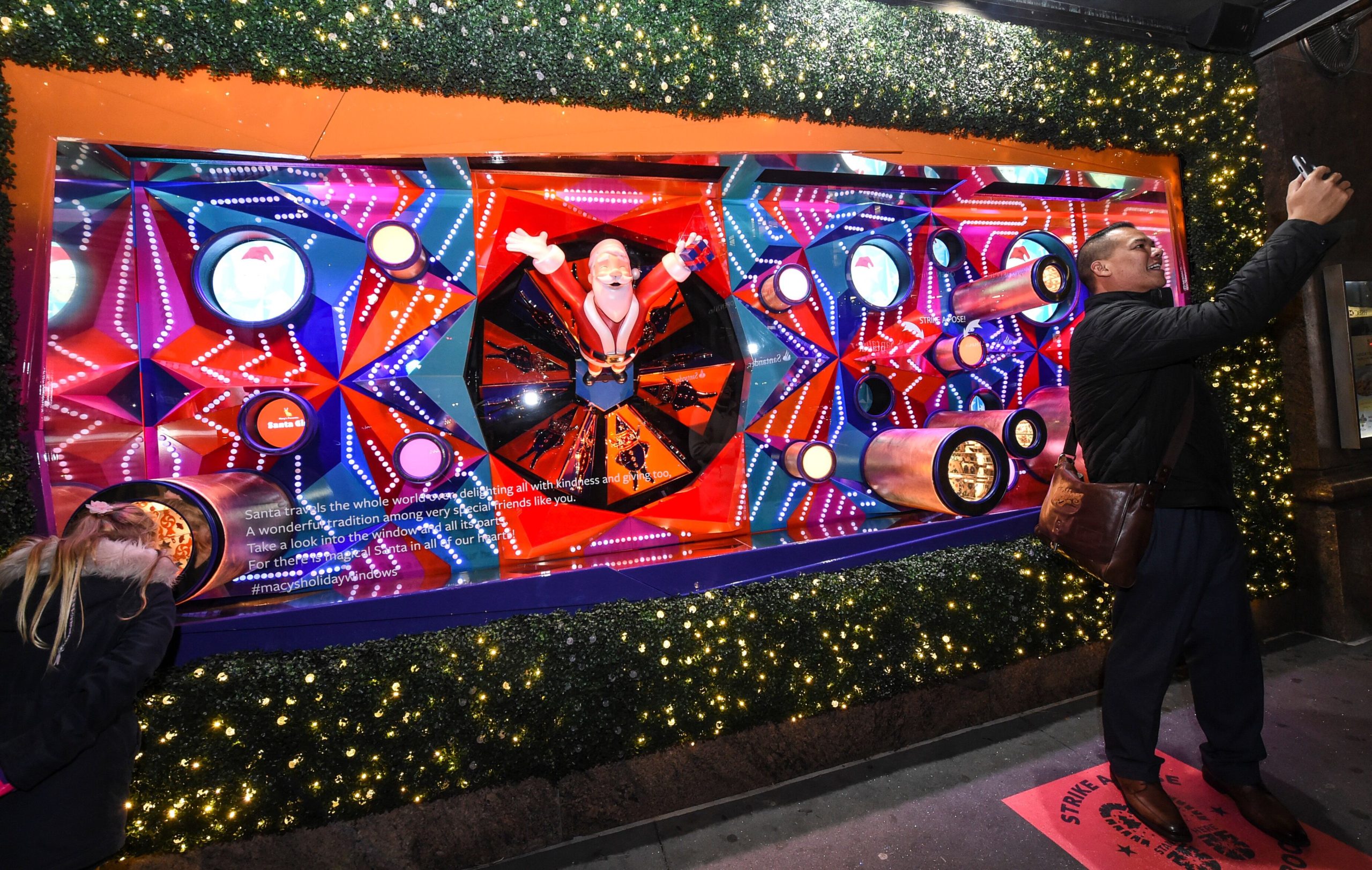 There was a lot of fanfare building up to the unveiling at 6 pm including music and elves working the crowd—then the windows were unveiled with shots of snow-like confetti and fireworks that were shooting right above the windows in an arch shape! I walked up to the windows once the barricades were removed and noticed that there are giant faux kaleidoscopes that take your photo and float it in a bubble right around the displays. Now if that is not the most high tech thing you have ever heard of in a holiday window display, I do not know what else is. Also there are three dimensional images of animals like hounds that seem to come out of the windows right at spectators! 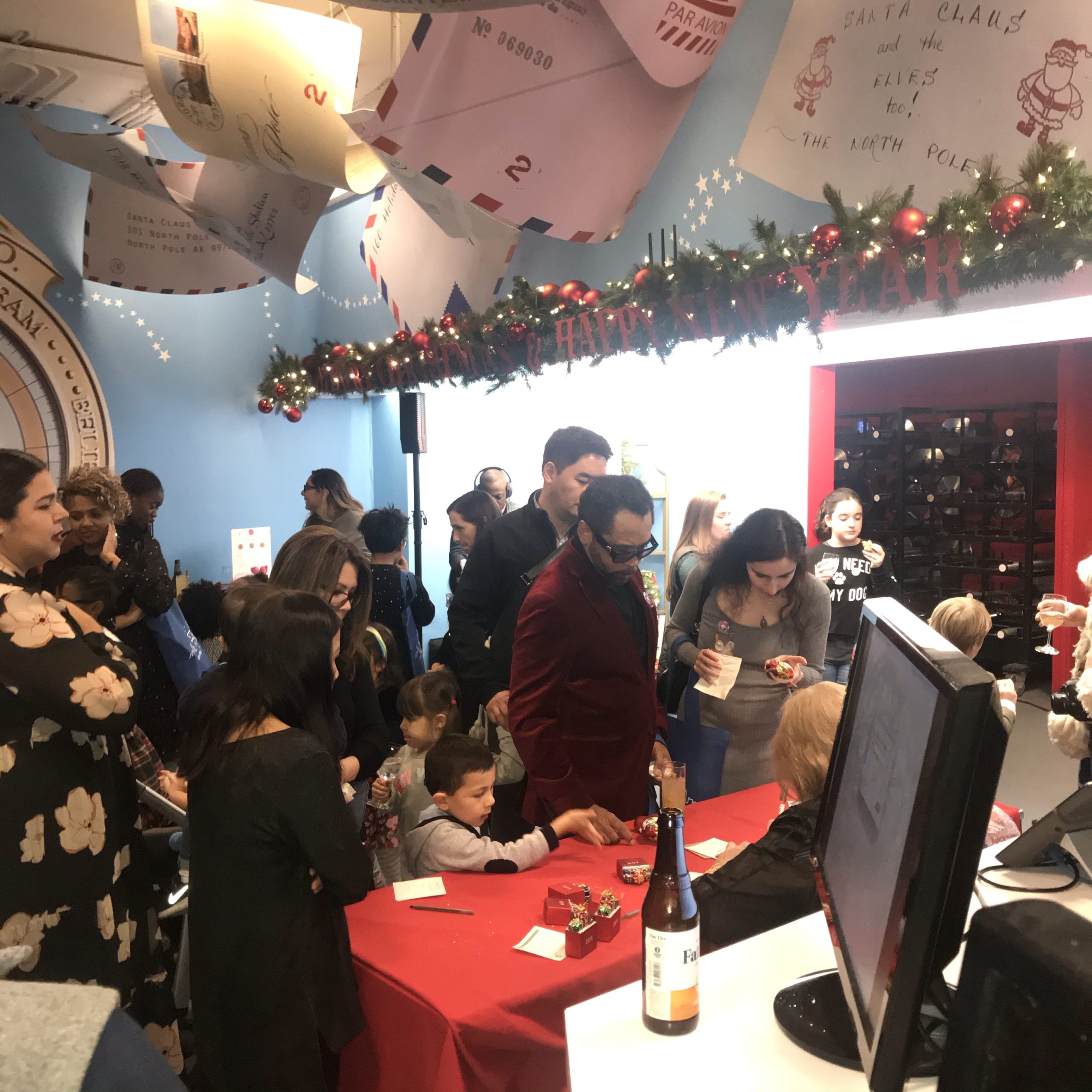 Right after the windows were unveiled, guests that included influencers and execs were treated to a fun party catered by the fun Upper West Side based caterer Scoozi Events. Everyone entered through the trails of Santaland that included a red train shaped entrance and then moved onto toy train displays and live elves making toys in a workshop setting. We of course met with Santa and I was the first one to meet with him. I loved seeing the legendary Macy’s Santa after 20 or 25 years! Santa was just as jovial and friendly as I remember him! After meeting Santa, guests starting chowing down and sipping cocktails in the area at the end of Santaland where you pick up your photos. It was so nice that party guests were treated to complimentary pics not only taken with Santa but with a very cool holiday-themed step and repeat. 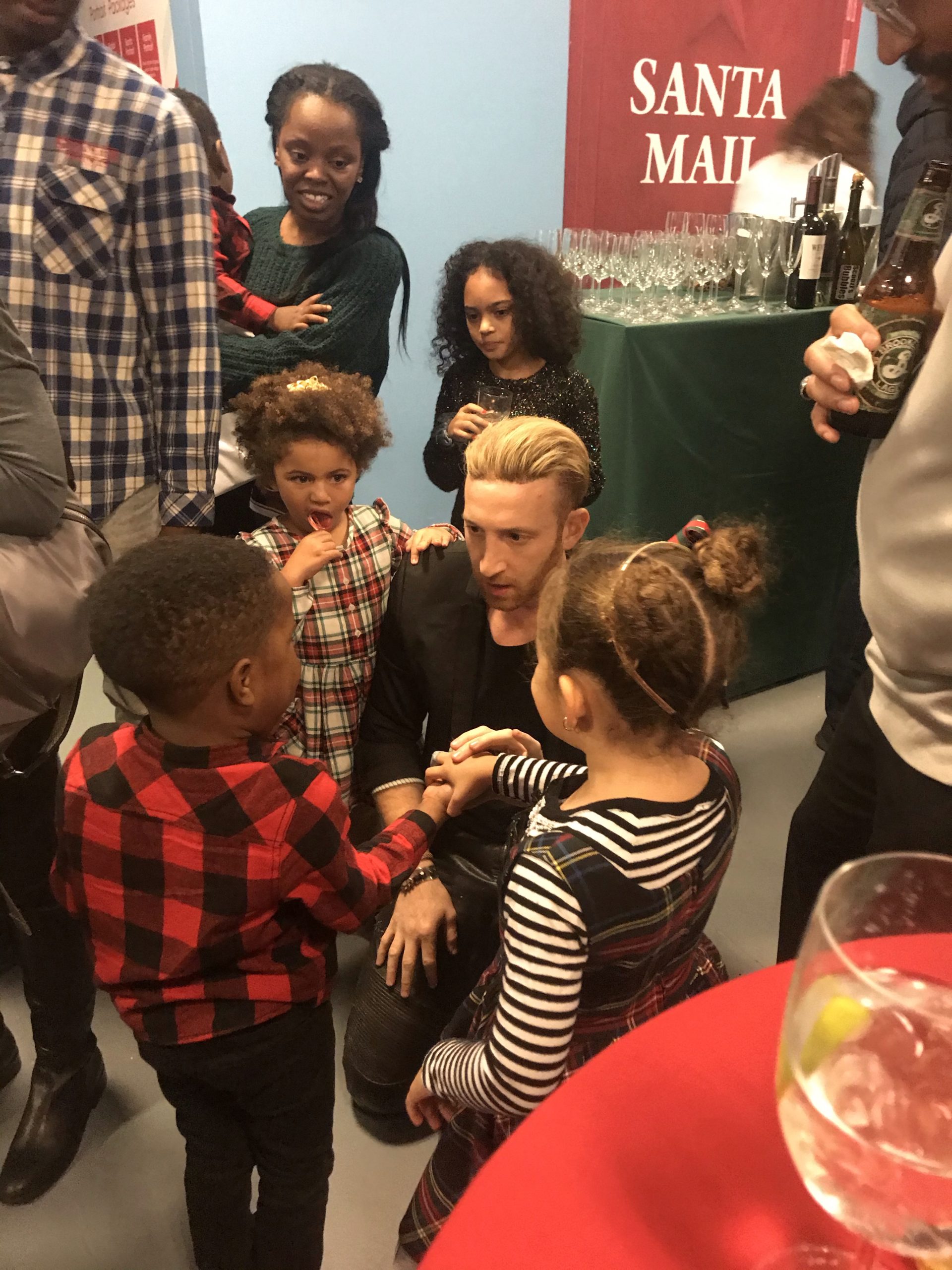 There was a magician doing fun customized tricks for kids and a face painter. Everyone was treated to a gorgeous Macy’s tree ornament that they got customized by a talented calligrapher. My favorite part of the evening besides meeting Santa was seeing Macy’s staff that I have not bumped into in a long time plus getting close up looks at the vintage decor including the legendary toy train display and the old fashioned mannequins in holiday settings at the entrance right before the aforementioned giant red train engine. 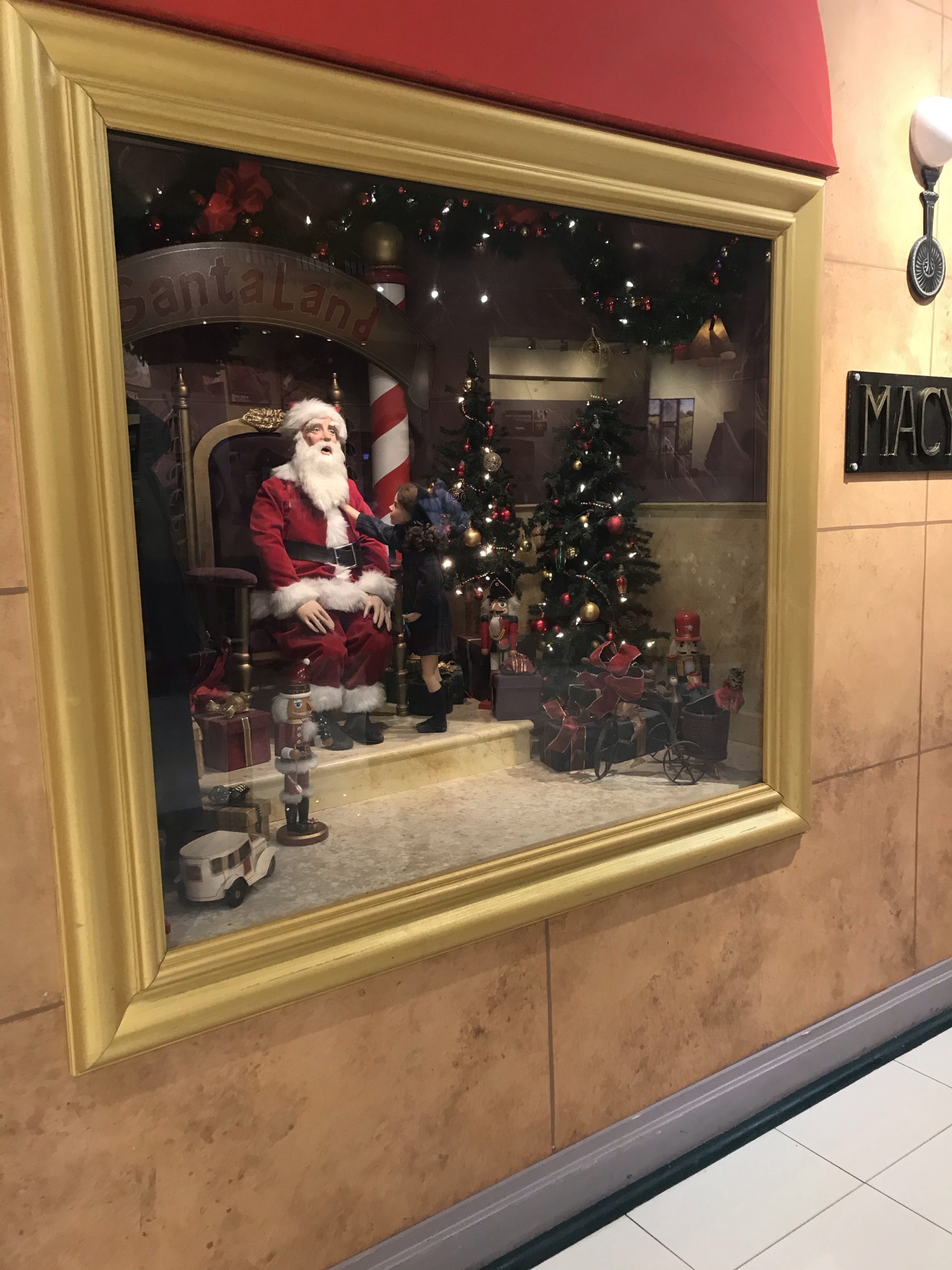 If you want to see Santa, visits start on 11/29 aka Black Friday. Your first day to make a reservation is 11/25. Make it at www.macys.com/Santaland. Reservations are a must and you can make them as far in advance as five days. Macy’s is such an important part of Christmas and it goes without saying that there are gorgeous holiday decorations all over the store not just up at Santaland. And, of course, Macy’s is also the ultimate place to go the day after Christmas for half-price ornaments, artificial trees and cards. I am going to do a few more trips over to Herald Square before and after the holidays! 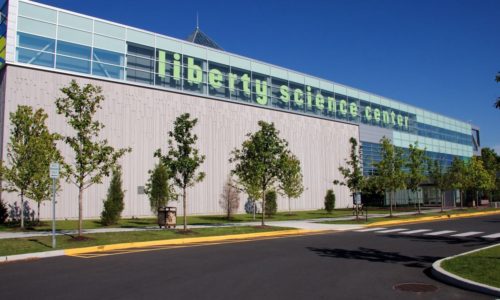 Get Extreme At LSC Every Fourth Friday Of The Month!
This Article Has 1 Comment