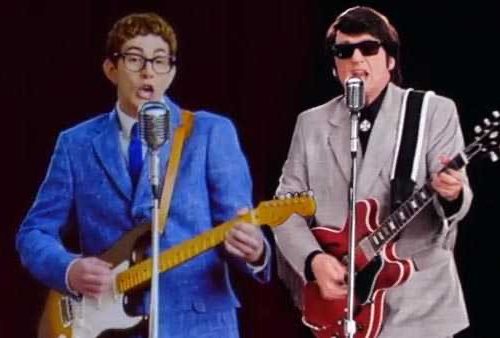 To say that I am excited about getting to see Roy Orbison & Buddy Holly: The Rock ‘N’ Roll Dream Tour at the State Theater in New Brunswick, NJ, on November 12th (right after my birthday) is an understatement. My brother who is a VP at a company well-known for getting classic rock acts mechanical royalties they are due turned me on to this tour, which is done with the latest hologram technology. I am going as a birthday present to myself and consider myself a bit of an expert on both Roy and Buddy although Roy is the only one that I got to spend time with. I was lucky enough to interview him after a stellar performance at the Sands Hotel in Atlantic City in 1987, as I was penning a rock column called Rock-O-Rama for the Sunday New York Daily News column at the time. He played all the hits along with some “deep cuts” only his most diehard fans know and love–and I remember the audience all agape as they could not believe he still hit all the high notes. It was a pleasure to meet Mr. Orbison as he was one of the sweetest and most gentlemanly rock icons that I ever had the pleasure of interviewing and he was very honest and direct–although his keyboard player/road manager and a couple members of his band sat in on the interview. This was Mr. Orbison’s pre-Traveling Wilburys days and I was happy to see a new, younger audience get interested in this mega-talented music legend when the group took off (thanks to the leadership/partnership from Tom Petty, Jeff Lynne and George Harrison and possibly even that obscure dude Bob Dylan, LOL)! 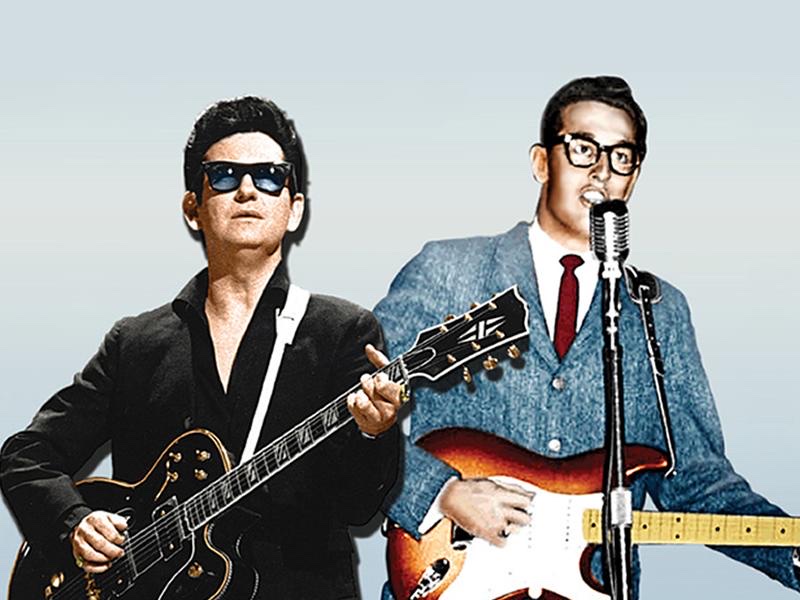 I have always been a Buddy Holly fan as he is truly a great American songwriting legend and rock ‘n roll legend–and not just because he died an ultimately death. He was a truly unique talent and I feel as if he would still be out there performing on a par with The Rolling Stones it he was still around. His music still abounds in commercials and movie soundtracks which is a testimony to his timeless sound that is now over 60 years old. I admit that every few months I walk past his old apartment on Lower Fifth Avenue just time get the Buddy Holly vibe. I have even sat in he and wife Maria Elena’s booth at P.J. Clarke’s on the NE corner of 55th Street and Third Avenue. 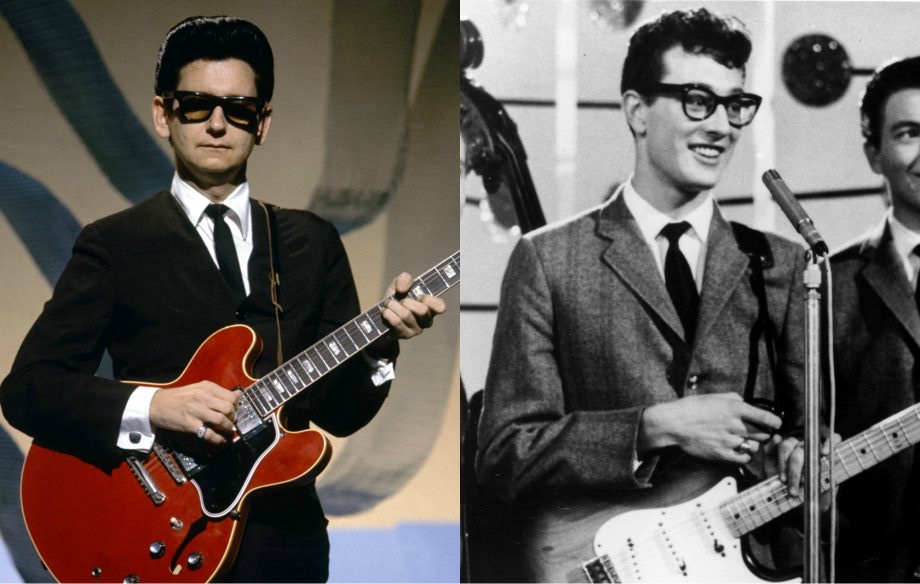 I have heard nothing but raves from friends who have attended Roy Orbison & Buddy Holly: The Rock ‘No Roll Dream Tour. People have said time and time again that it seems like the real Roy and Buddy are onstage and that the live band and backup singers are among the best in the business. The band plays the songs with the same simple instrumentation as on the original records–the sound is not compromised with today’s high tech music apps or computer generated “fixes.” The estates of both Roy Orbison and Buddy Holly have participated and give the Base Hologram people who created this concert event their blessing and have even commented on it in the media. I can’t wait to see Buddy in his famous cornflower blue suit or Roy in his sharp Euro-cut beige suit. 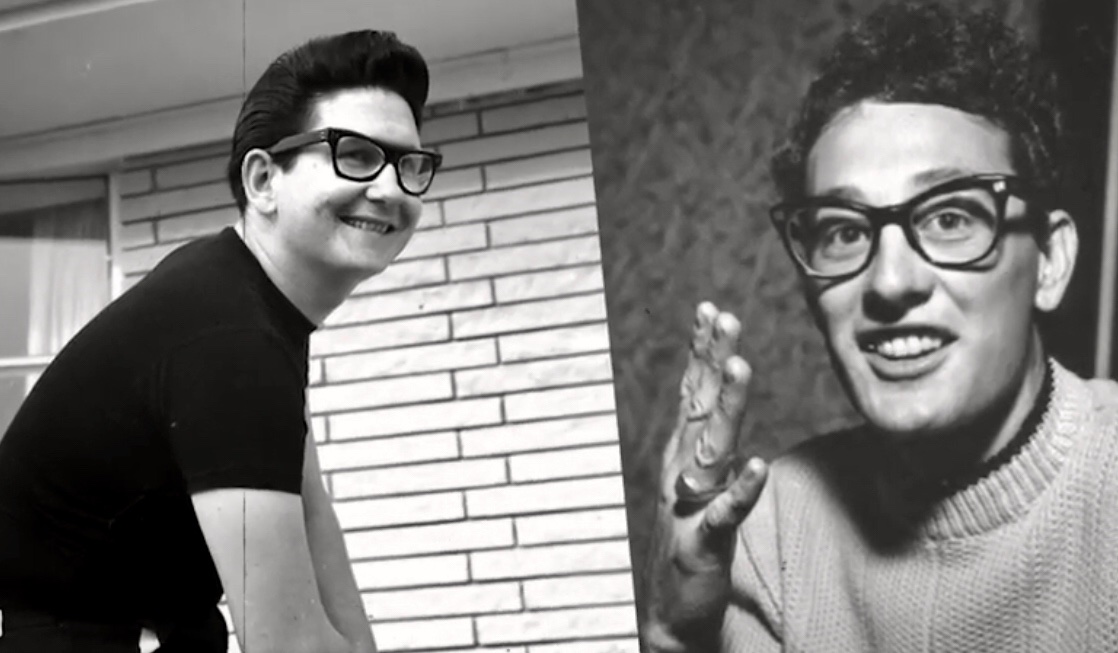 Here are the remaining dates of the tour (which I have nicknamed “The Spectacles Spectacle”) if you would like to catch it for yourself. Prices are kept to a very reasonable $35-$65. Base Hologram also has other highly regarded hologram concerts going around the country including An Evening With Whitney Houston. (I hear that next up is an Amy Winehouse show!) Base Hologram may sound like a new enterprise to you but it’s parent company Base Entertainment, has been the brains behind touring companies of Broadway plays like The Lion King and Las Vegas shows like Magic Mike Live. For Roy & Buddy ticket and other info, go to www.basehologram.com.

November 15 – The Egg – Center for the Performing Arts – Albany, NY