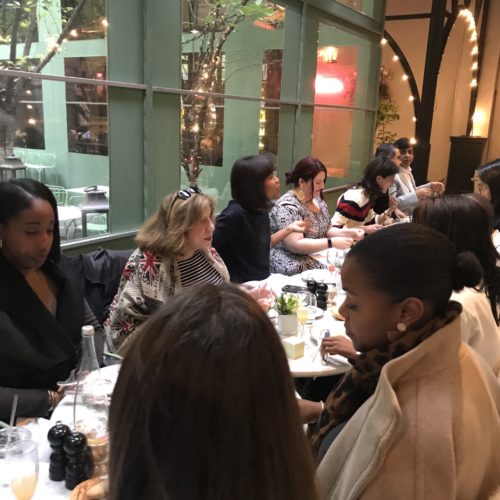 I was lucky enough to be invited to have lunch with Mumbai-based teenaged author Farah Oomberhoy who has achieved great fame and acclaim with her award winning The Avalonia Chronicles series which is published by Wise Ink Creative Publishing. So far there are two books in the series—The Last Of The Firedrakes and The Rise Of The Dawnstar—and the underlying theme of both is that you can truly do anything that your mind puts itself to. The times have given many teen readers the reassurance that they are destined for greatness if they apply themselves and use their smarts. 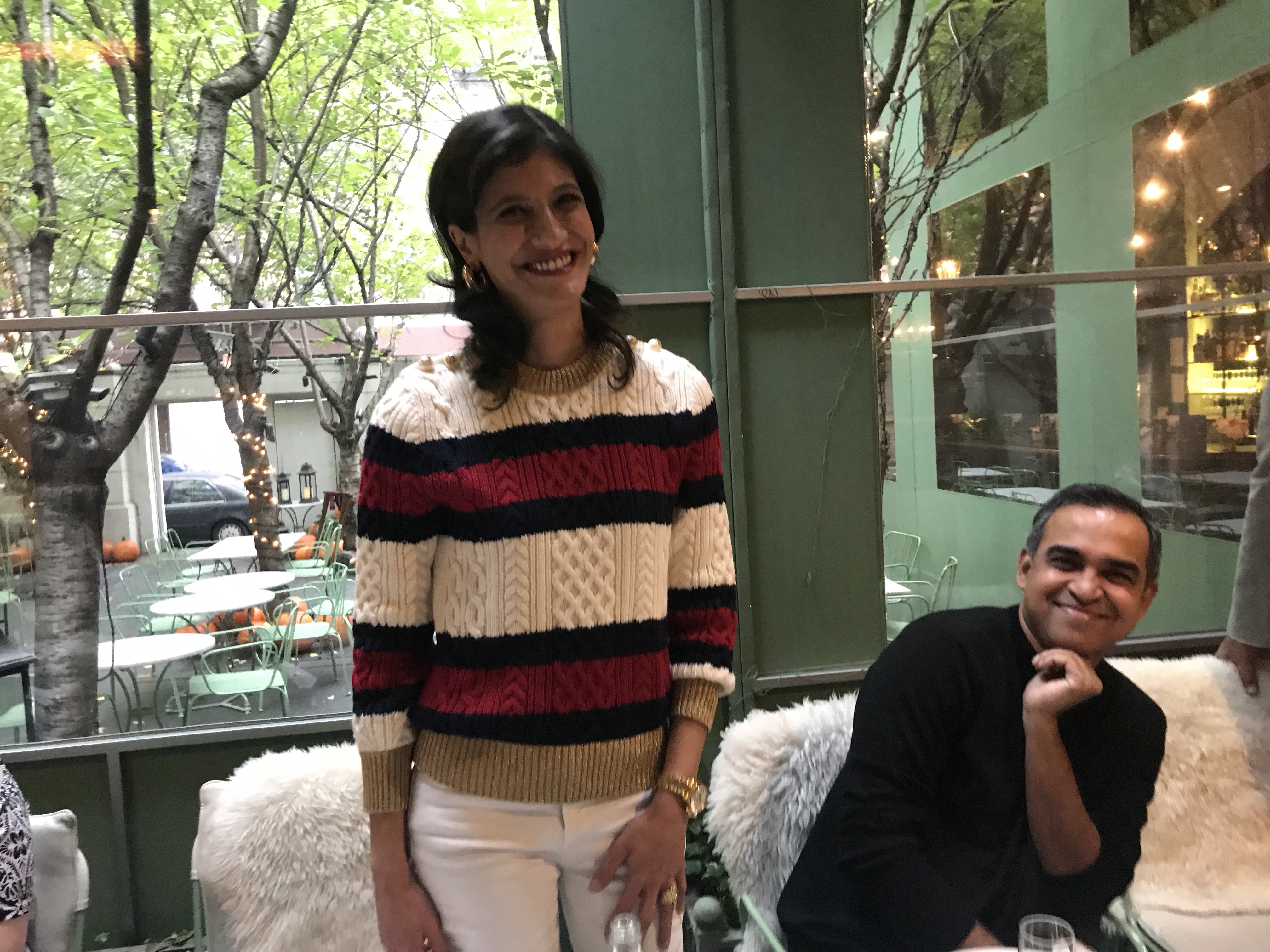 What sets the pretty Oomerbhoy ahead of the other successful juvenile literature authors out there is that she is giving all her Amazon royalties for November and December ’17 to her three favorite charities—Big Brothers, Big Sisters Of NYC, Rise Up and Girls Write Now. Her two months of royalty donations is officially know as the #ShineLikeAurora campaign. A lot of fans of The Avalonia Chronicles series see a lot of protagonist Aurora Firedrake in Oomerbhoy but this is one author is who supermodest about her great literary achievements at such a young age and some people have described her as “nothing short of incredible.” 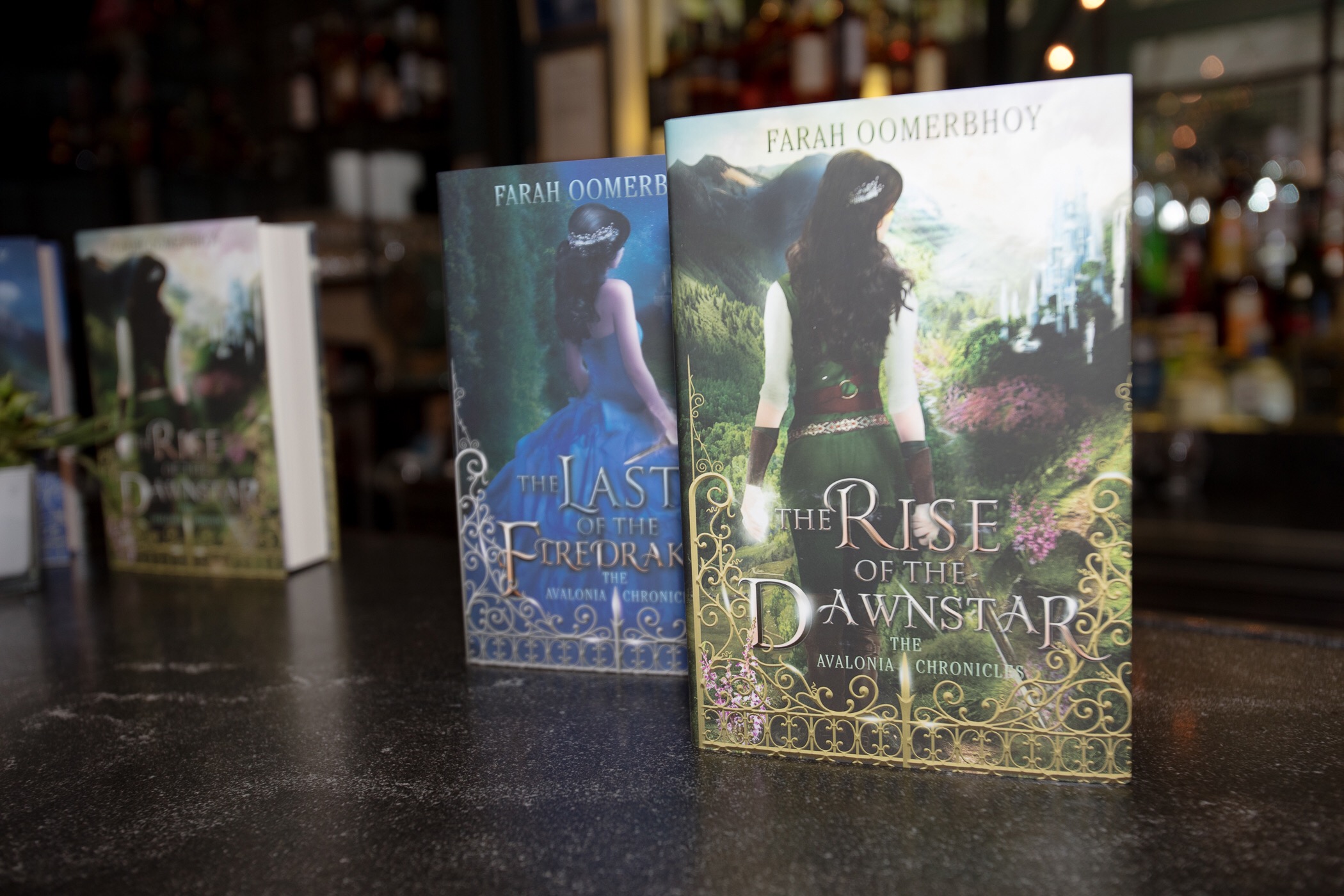 She sums up the power of her writing this way: “I want young girls to connect with the power of Aurora in a way that inspires them to step into their own power. Using the hashtag #ShineLikeAurora is their call to action to not be afraid to show up in their communities as powerful beings capable of anything because they have the capacity for extraordinary greatness.” Fans just cannot get enough of Oomerbhoy and are looking forward to her third book heartily! 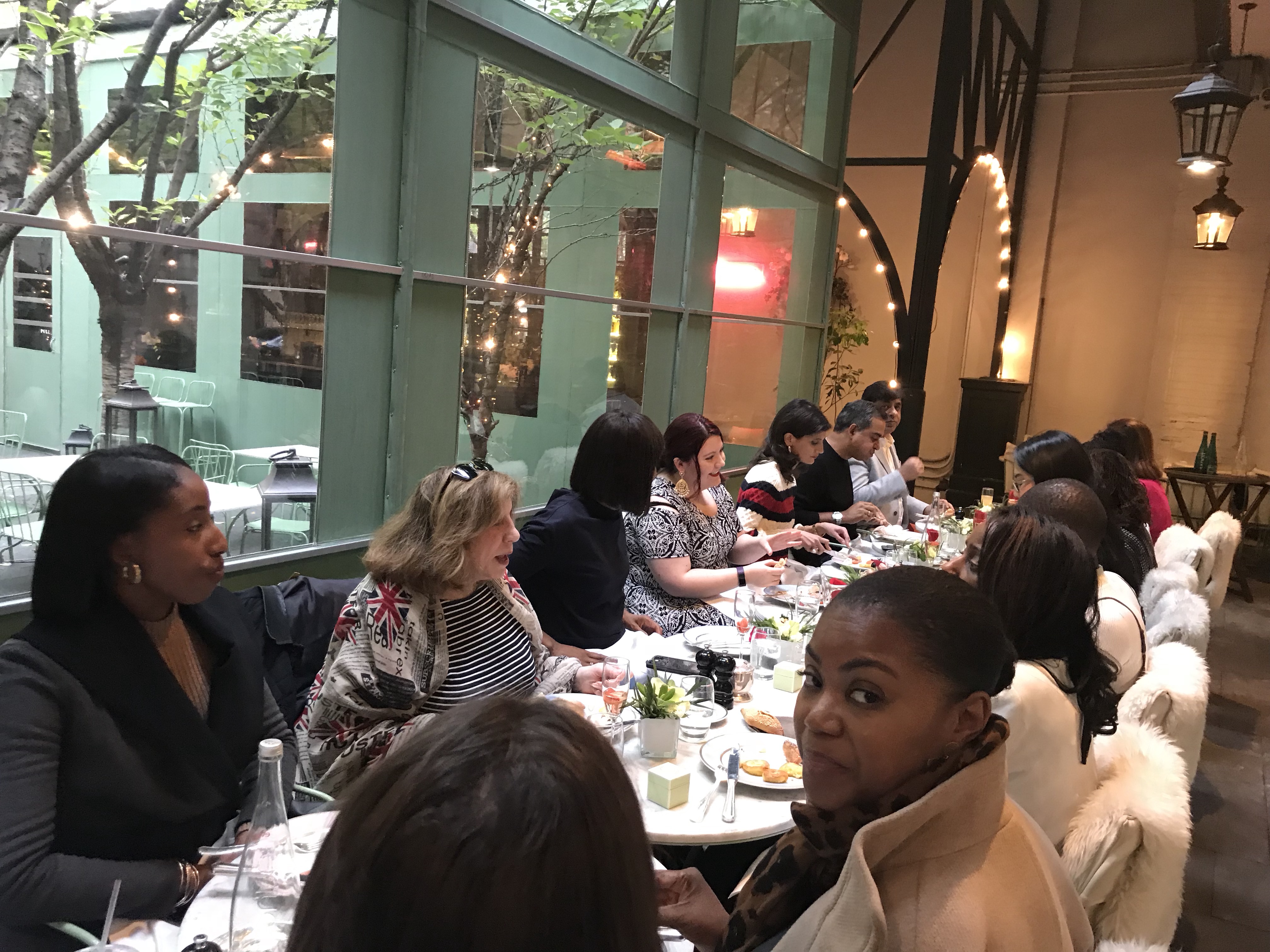 The young author’s guests at her luncheon at Laduree in TriBeCa last week included over 20 members of the press, her parents and representatives from all the charities her royalties are going to. It was an afternoon of great camaraderie, good conversation and of course, macarons. For more info on The Avalonia Chronicles, be sure to check out its page on www.goodreads.com. You will find the commentary and reviews from fans fascinating! BTW, here is Farah Oomerbhoy’s official page so you can select the charity that you want to donate to:​​ Http://www.farahoomerbhoy.com/shinelikeaurora. 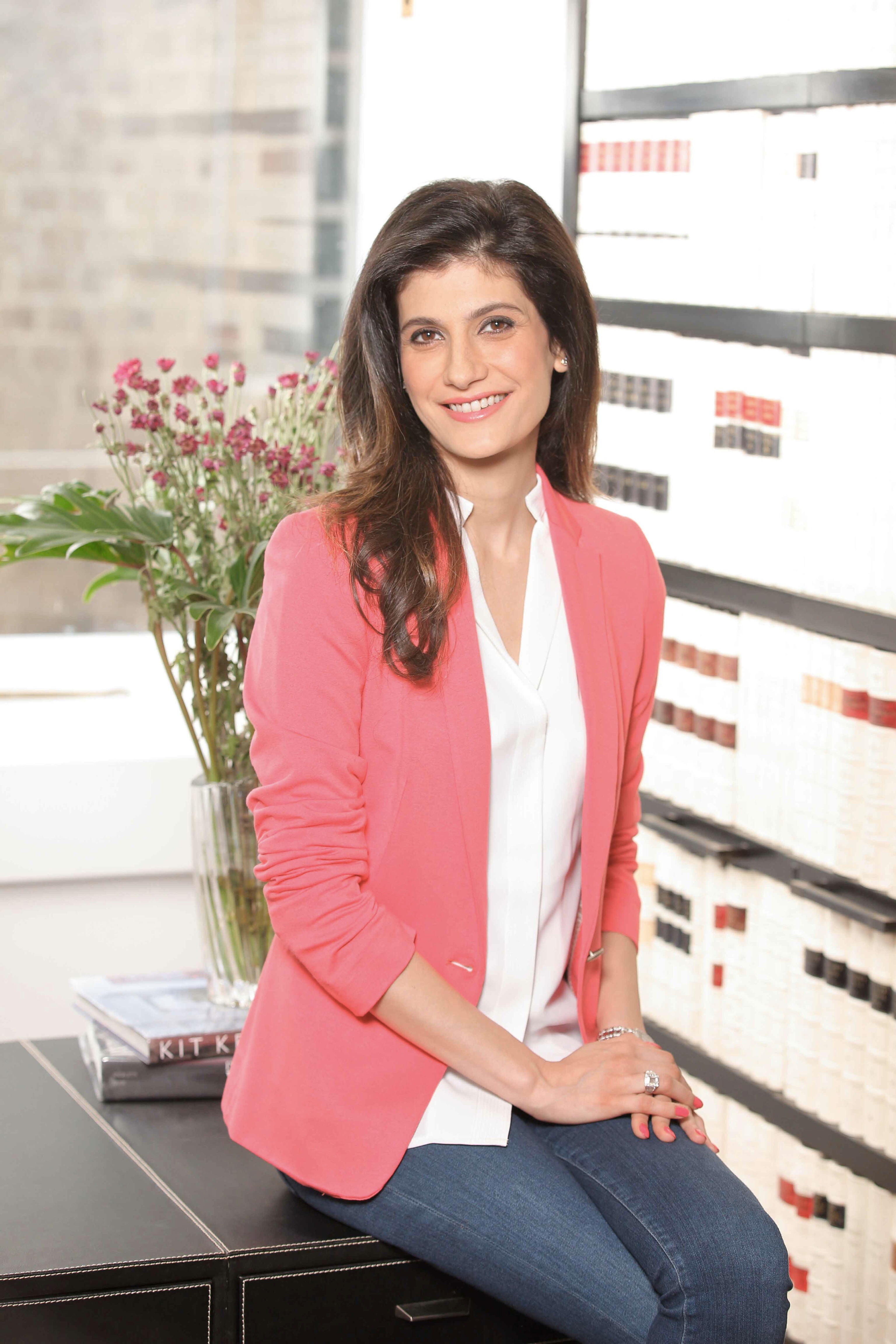