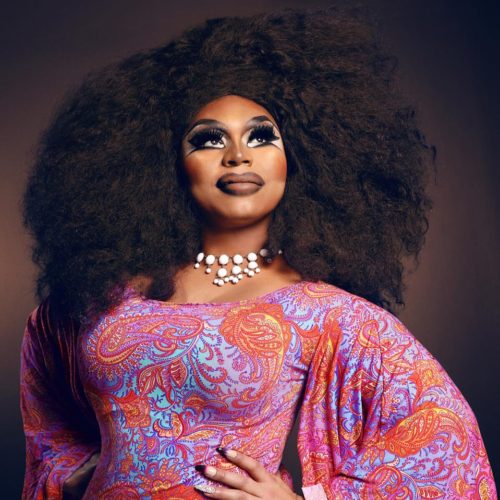 The Theater District is dark on Monday nights, but now there’s a place for maximum fun that is light years from just hanging out in a bar or restaurant. I was so excited to go the press preview for Drag Queen Bingo Night at the LeGrande Lounge on the second floor of The Time Hotel (224 West 49th Street). Hosted by the vivacious Jan Sport and Brita Filter, Drag Queen Bingo will be taking place every Monday night from 6:30 to 8 with no cover charge. There are great food and drink specials including what are considered to be some of the best tacos in New York. I personally fell in love with the truffled grilled cheese and the sliders which I consider to be some of the bar food that I ever had. I got buzzed on the Queer Royale drink special pretty fast and really enjoyed the brandied cherries included in this champagne and Chambord-based drink. Specials will be changing every week or two. 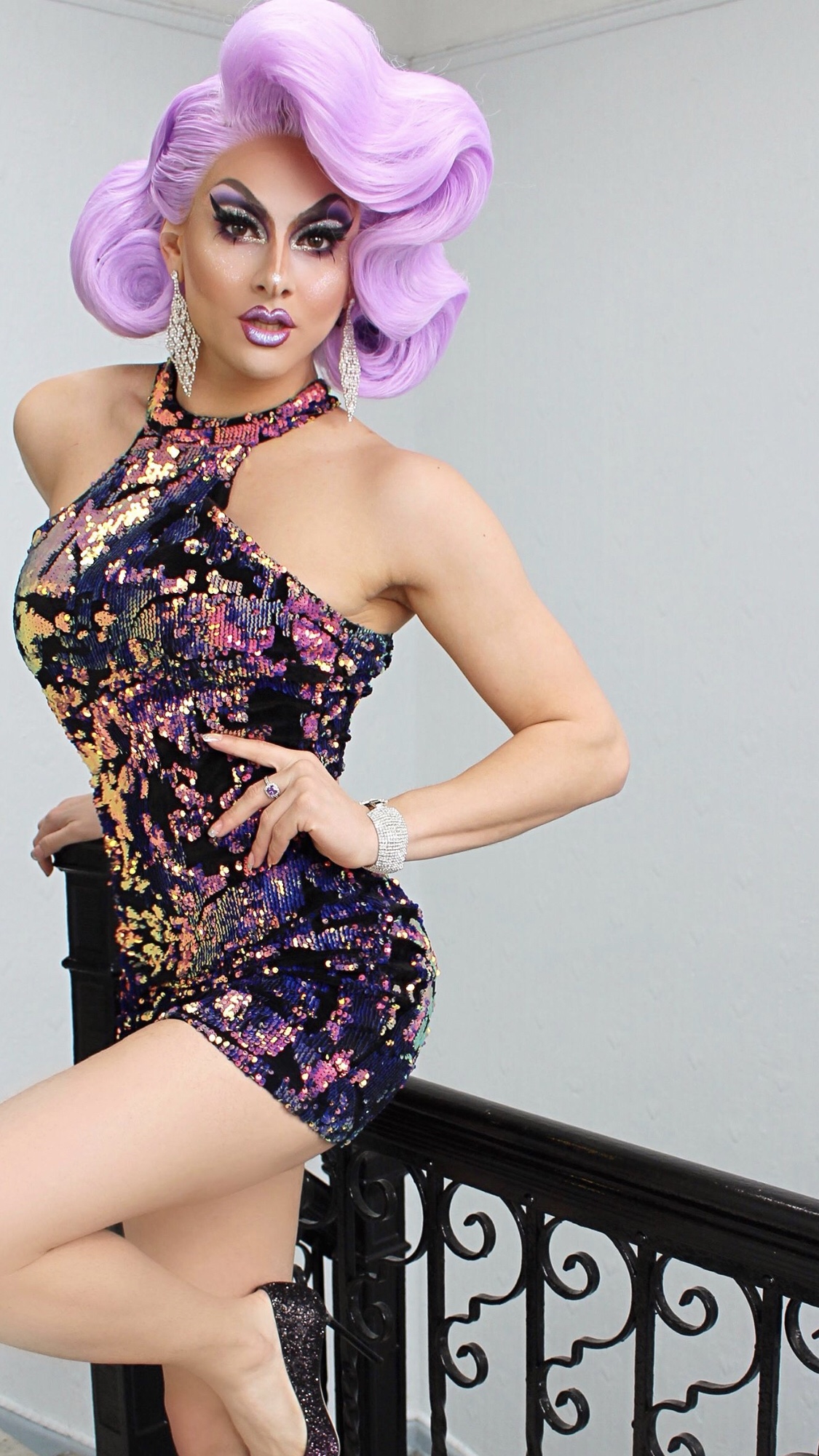 Bingo cards and dabbers are supplied for free, and prizes to be given out include LeGrande Lounge Friends And Family cards that offer guests 20 per cent off indefinitely and sunglasses. However, the real reason to go toDrag Queen Bingo Night is for the performances. Jan Sport and Brita Filter sing, dance and perform comedy. There are hysterical lip synced numbers as well as ones performed live. Jan Sport’s voice is especially impressive as she takes on everything from rock to standards with rase. The glitzy divas’ song choices are interesting to say the least. The showstoppers at the press preview night were dramatic versions of Patti LaBelle’s “Somewhere Over The Rainbow” and if you can believe it, a remixed version of Fergie’s recent ill attempt at “The Star Spangled Banner.” These sequin clad diva run around the entire lounge as they sing and their sense of humor is decidedly R-rated–but that’s just fine since everyone is over 21. Their jokes about all the effort it takes to be a drag queen–especially about having to hide certain body parts–had me on the floor. 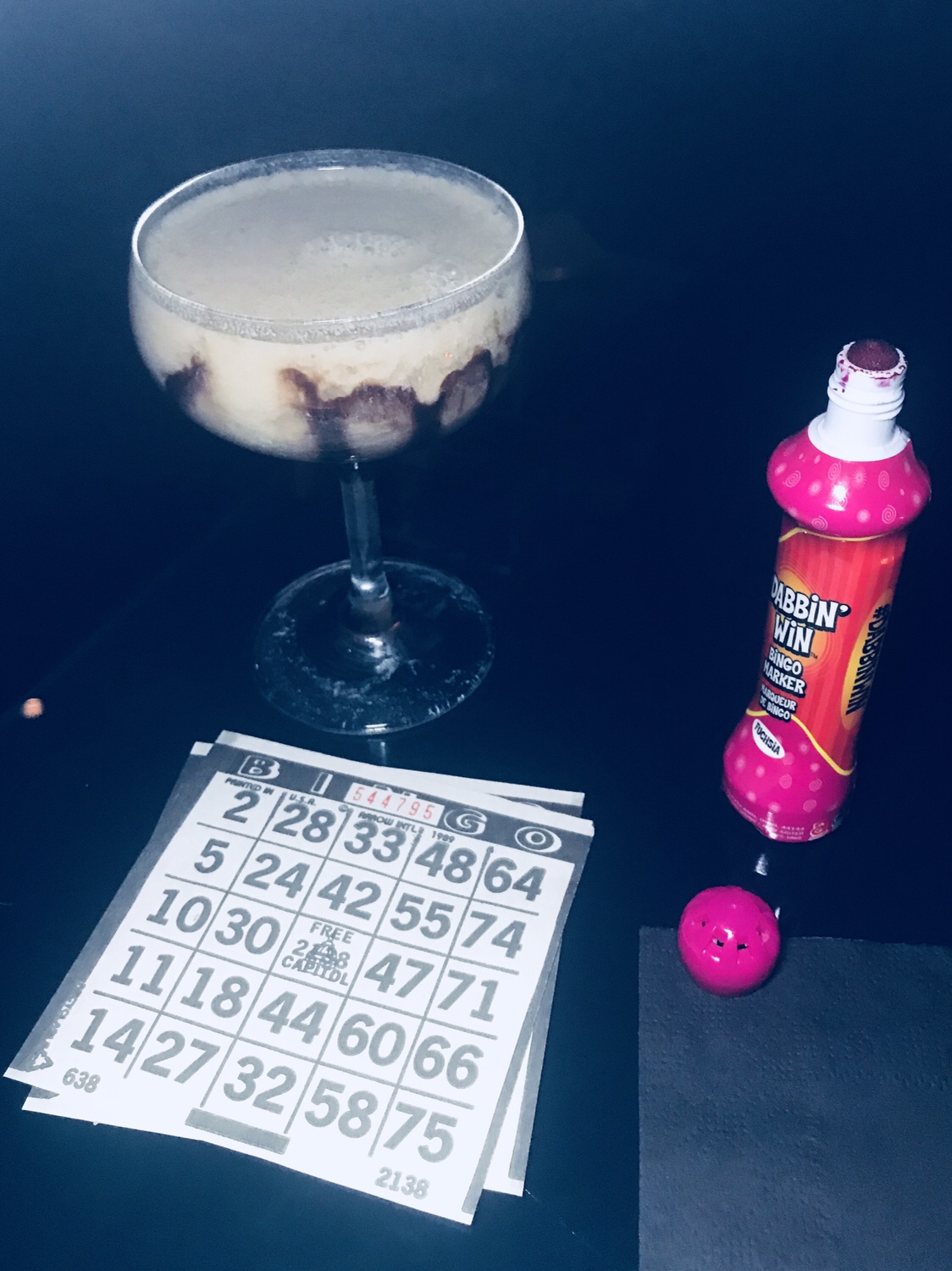 Drink specials are $12 and most food is $8-10. Quality of both is high and the waitstaff is friendly and reliable. There is a song between every round of bingo and the ladies have a lot of fun when calling the numbers. There are many different types of bingo styles used like X and “equal sign”–on the night I went, we only did standard style bingo twice. There are ceremonial screams when certain numbers are called, but I will not get into that here, LOL! 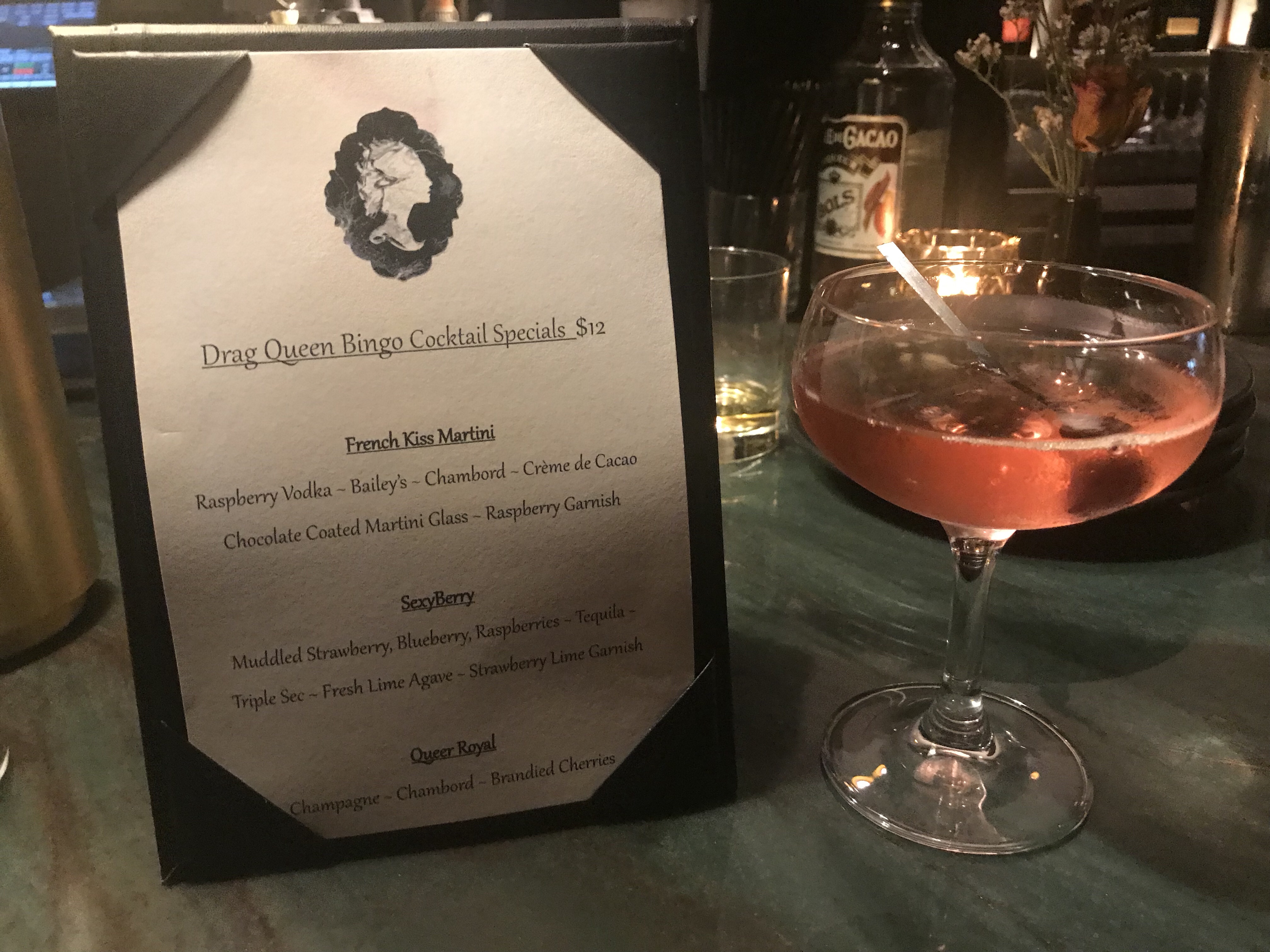 Come early to snag one of the comfy couches in the back of the LeGrande Lounge. No reservations are needed and overall, the atmosphere is casual. Be prepared to be fully entertained by two of the funniest drag queens in the business–they both also have lovely voices even though they are lip-syncing a lot of the time. For more info on the Time Hotel, go to www.timehotels.com. Both Brita Filter and Jan Sport have great Facebook pages that you should check out as well. You can count on them posting some great pics and commentary on Drag Queen Bingo night as well as other events they are involved in. You can also follow them on Twitter under the handles @britafilter and @jansportnyc.