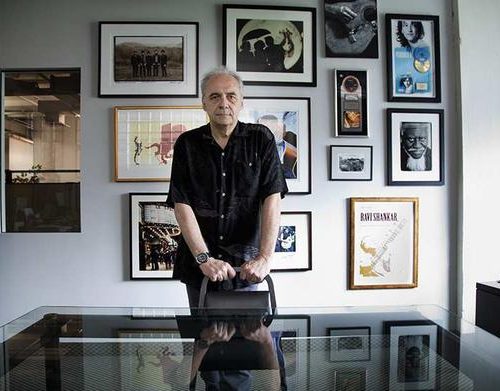 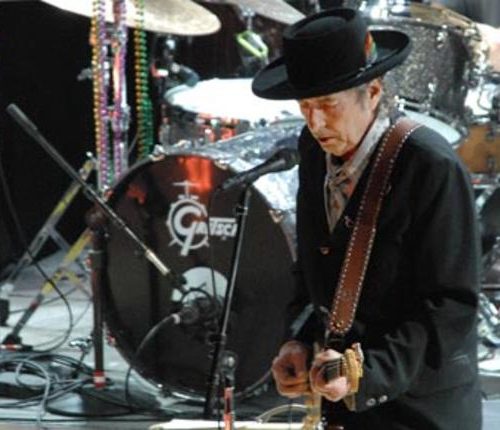 I was recently lucky enough to attend a private luncheon at NYC’s famous Gramercy Park Tavern in honor of the Montreal International Jazz Fest’s co-founder Andre Menard (who was just 24 when the fest was started)–and to announce this year’s lineup.

Now’s the time to start planning your trip to the festival, taking place 6/28-7/8. It is the 38th year of this legendary music fest, which not only includes jazz legends like the Gipsy Kings and Jack DeJohnette, but rock, blues and pop legends as well. This year’s biggest rock luminary is the one and only Bob Dylan and if you love blues guitar, there is no one more exciting to see than Chicago axeman Buddy Guy. Norah Jones will be making appearance and I would venture to say that she is the artist at the fest who can tie together pop, blues and jazz. There are also old-school big band sounds, the most famous artist in this genre at the fest is the Cab Calloway Orchestra.  You can also catch the Xavier Cougat Orchestra for a bit of old-school Cuban big band flavor.

For more info on artists that will be performing as well as other events in Montreal going on around the festival, go to http://www.montrealjazzfest.com. This year marks the 375th anniversary of Montreal itself. Be sure to check out the Montreal Museum Of Fine Arts, Notre Dame Basilica and Old Montreal while you are in town for the fest