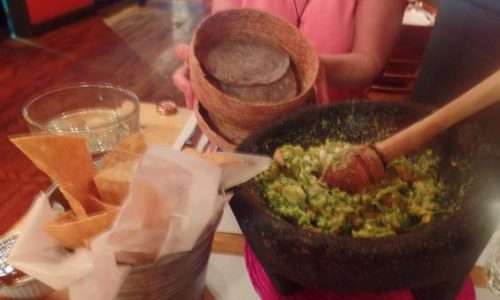 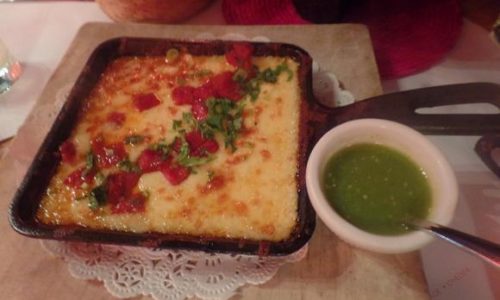 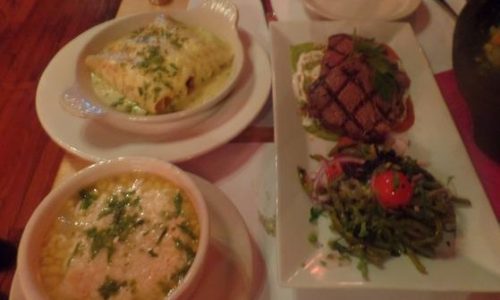 Where can you find the best guacamole in New York City? That’s a question often posed between NYC Mexican food maniacs. I think I have found it at Fonda at 40 Avenue B between 3rd and 4th Street (there are also Chelsea and Brooklyn locations to try, BTW)! There is a lot of cilantro and the juiciest chunks of fresh organic tomatoes in Fonda’s guac and the portion is so huge, it’s enough for four people!

Cactus is featured heavily on the menu and some of the entrees have sides of a simple cactus salad that tastes so fresh, you wondered if the sous chefs roamed through a desert a few hours before to pick up cacti and pull the “prickers” out themselves! There is also a wonderful simple Jicama salad–something that is hard to come by on a lot of Mexican menus these days which is sad, because it tastes so fruity and crunchy!

When it comes to cheesy items, Fonda chefs often use a mix of artisanal melted Oaxaca and Chihuahua cheeses, and to say these get a lot gooier that traditional Monterrey Jack or Mexican Blanco cheeses uses at most Mexican eateries is an understatement!

The entree I really fell in love with was the Filet Campion, two eight ounce grassfed filet mignons served with a cactus pad salad, Chile De Arbol Salsa and some of their wonderful aforementioned guac. This is a great deal for $25.95 and is super-filling. The Enchilada Sauzas, filled with tender marinated pulled chicken and both Oaxaca and Chihuaha Cheeses is a real crowd pleaser–and don’t forget to try any of Fonda’s wonderful sides including Taquitos with your choice of several veggie and meat fillings. The Esquite, which is fresh corn cut off the husk and cooked in a butter epazote broth, chile de arbol and homemade mayo provides a buttery burst of flavor you won’t soon forget!

I was too full to try to dessert at Fonda but I will be going back there to test all of them out. I will also be going back to try the wonderful speciality drinks that have become famous on the Lower East Side for. Visit www.fondarestaurant.com for more info. Reservations are recommended but not necessary 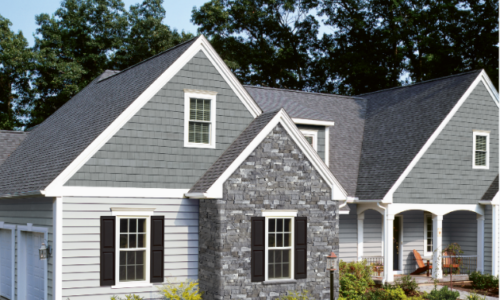