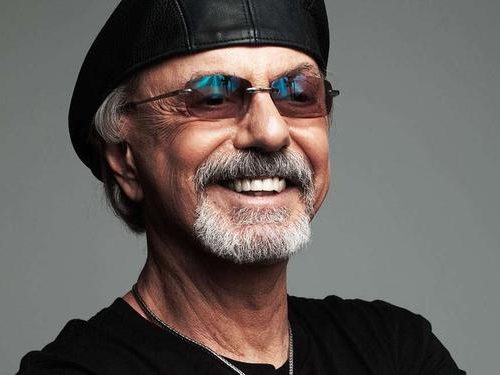 I was lucky enough to attend one of the best 92nd Street Y “Discussion Nights” ever featuring rock journalism legend Anthony DeCurtis speaking to Dion. Without Dion–the self-proclaimed “King Of The Bronx”–there would be no Lou Reed or Bruce Springsteen. Looming large in his legend is the night he flipped a coin with The Big Bopper and Buddy Holly back for a seat on small plane to the next gig–and he just couldn’t take them up on the opportunity because he was constantly reminded at home that his parents’ rent in the Bronx was $36! He told this legendary tale and more–including about his trip to Jerusalem with Richie Furay (thanks to my pal Pamela Des Barres, Dion’s biggest fan, asking about it via audience question cards at the end).

Dion did a little impromptu accapella singing which brought members of the audience up on their feet. Dion’s still got the chops! 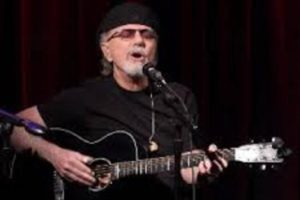 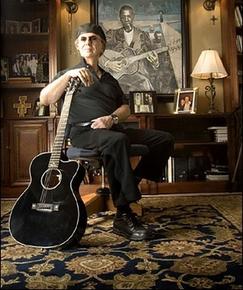 Look for Dion to be performing for many more years. His mom is 105 and showing no signs of slowing down, so youth and vitality runs in the family. It makes no difference that he was raised in the rough ‘n tumble Boogie Down Bronx.

The Y depends on your support to keep great programs like this going, and the best opportunity to give is during their annual Spring Gala on May 16th. This year’s showstopping performer is the legendary Darlene Love. To get an upclose and personal performance from her is alone worth the price of admission. For more info, go to www.92ndStY.org.